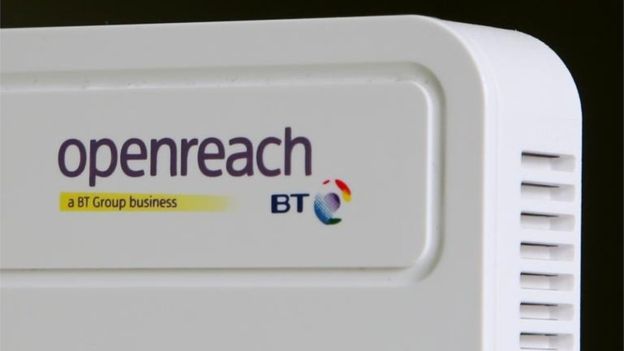 Ofcom has told BT to install high-speed cables to businesses much faster and reduce the prices it charges for them.
It follows its review into “leased lines” which are used by big businesses and mobile and broadband operators to transfer data on their networks.
Most of these lines are owned and maintained on behalf of competing providers by BT.
BT accepted more needed to be done to meet rising expectations.
Ofcom said BT’s performance had not been “acceptable”, but the company said some of the regulator’s recommendations did little to help it “underpin service improvement”.
The draft proposals come less than a month after Ofcom promised measures to improve BT’s Openreach operation, which is its business responsible for telecoms and broadband infrastructure.
In February the regulator stopped short of demanding it was split from BT, but said it was still an option.
BT ‘relied on’
Ofcom said that Openreach was taking too long to install leased lines and was not providing enough certainty that the services would be provided by the date first given to customers.
The proposed rules will apply to high-speed “ethernet” services, which are the most common type of leased lines used by businesses, as well as older cabling.
BT said laying new high-speed lines was often complex and required street works that created delays beyond its control.
Jonathan Oxley, Ofcom’s competition group director, said: “BT is relied on by many companies to install these lines, and its performance has not been acceptable.
“These new rules will mean companies across the UK benefit from faster installations times, greater certainty about installation dates and fast repairs if things go wrong.”
Ofcom said since 2011 the average time between a customer’s order and the line being ready to use had increased from 40 working days to 48.
It wants that reduced to 46 days by the end of March 2017 and returned to 40 days by 2018.
Ofcom plans to reduce the wholesale prices BT charges for leased lines services over three years and expects those reductions to be passed on to businesses.
However, BT said this would do nothing to help it improve its service to customers.

Businesses are being warned to be extra vigilant when receiving email invoices. A new phishing scam is doing the... read more 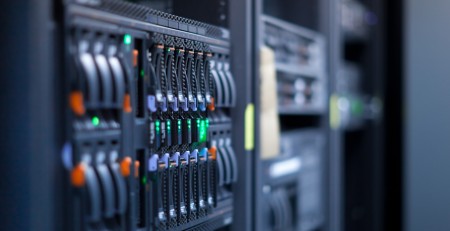 We have just migrated all customers over to brand new, more powerful servers. This will ensure maximum uptime and... read more 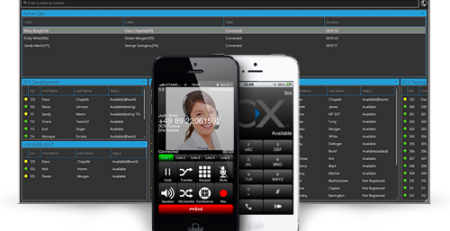 EvoSoft can now provide international DDI numbers at very low prices thanks to our partnership with a major supplier.... read more 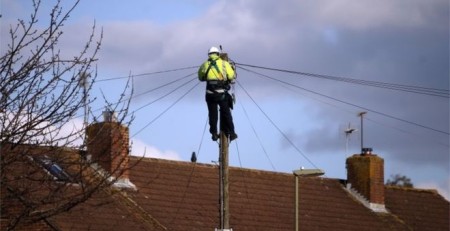 Householders signing up for broadband packages could be exempted from the rental charge on their landline if they don't... read more

Today marks the launch of our brand new website! We hope you like the new look and new navigation... read more